I’m back! Did you miss me? I’m doing the same thing as before. Still working on my speech and analyzing photographs of Big Bang Members. I did this because I can concentrate more when I distract myself and digress when I’m stuck on something. I’m almost done though just some finishing touches and a power point. After that then I can move on to some other school stuff that needs my attention. *sigh* “School is cool” especially college =). Enough of my undying love of attending school and some frustrations on the workload, let’s get started on analyzing faces. Next stop is DaeSung oppa. He is referred to as D-Lite right? I think it suits him well. I said that because he has smiling eyes.

As you can see his eyes totally disappears when he smiles. That is what you call smiling eyes. I like his tone. It sounds sweet and cool. Short hair suits him =) very well because he looks cuter that way. When I saw him with long hair I’m like waaahhhh what’s up with that? It takes my attention away from his cute smile, hiding his best asset which is his smiling eyes. Hmm so far I’ve done two short and quick analysis. I never thought that this could be fun, so I’ll continue…not now though. I’ll get back on this some other time. I’m done with my speech outline but I have more stuff to do and think about. See yah next time. I may be back tomorrow, the next day or next week. Depends on how busy my week is going to be. (After I got done with Daesung’s facial/picture analysis I didn’t have the chance to do the rest of the members. I will eventually on a more current date 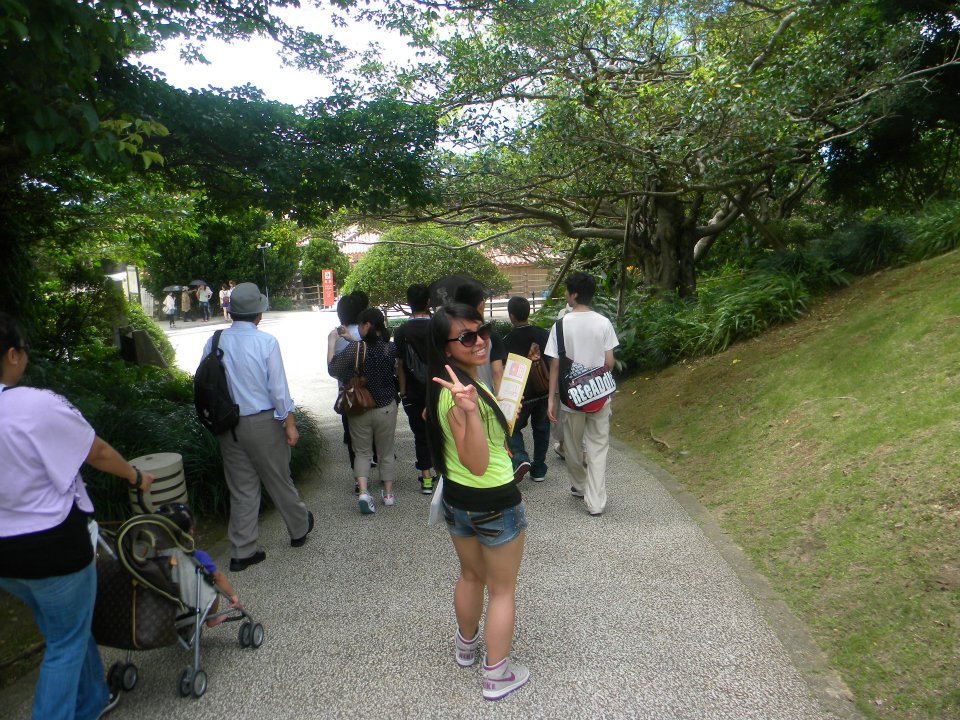 Let's PRAY for the people in Moore Oklahoma who was affected by the tornado.
* MY VERY OWN... RICE BALL CONVO... coming soon.

blogs that I visit

ALL AROUND THE WORLD

Quotes that I came up with

"I'm smart on my OWN way"
Life is full of Journey as well as mystery. A truth that from time to time unfolds. Revealing it all, To your eyes, ears and soul."

12 December 2011- 2ne1's MTViggy Performance. It was awesome to see 2NE1 perform in New York for the the Mtviggy's best new band in the world. I almost got dissapointed that day because I had to go to work and 2NE1 is about to perform. I'm thinking "ugghhh nooo I'm going to miss watching it through mtv's live stream"... Luckily when I got out of work and back home... the live streaming was still on!!! and I was able to watch 2NE1 rock the floor with Fire, Can't Nobody, Lonely and I Am the Best!!!

4 June 2011- 2ne1's "The Party" concert in Manila Philippines! I was there! it was pretty cool and there was a lot of people waiting in line to get inside the araneta colliseum. Even saw someone sporting a BIGBANG SHOW tshirt ^_^
29 jan. 11, I went to the asian store today (korean store to be specific) and the store owner has a tv that was tuned in a korean channel by the cash register. Upon entering I heard a familiar song and when I looked at the TV, Park JungMin's "Not Alone" MV was on and I'm like wow I know that song! and I stood there and watched the MV and did some shopping after. I thought it was a pretty awesome day (^_^).
%d bloggers like this: